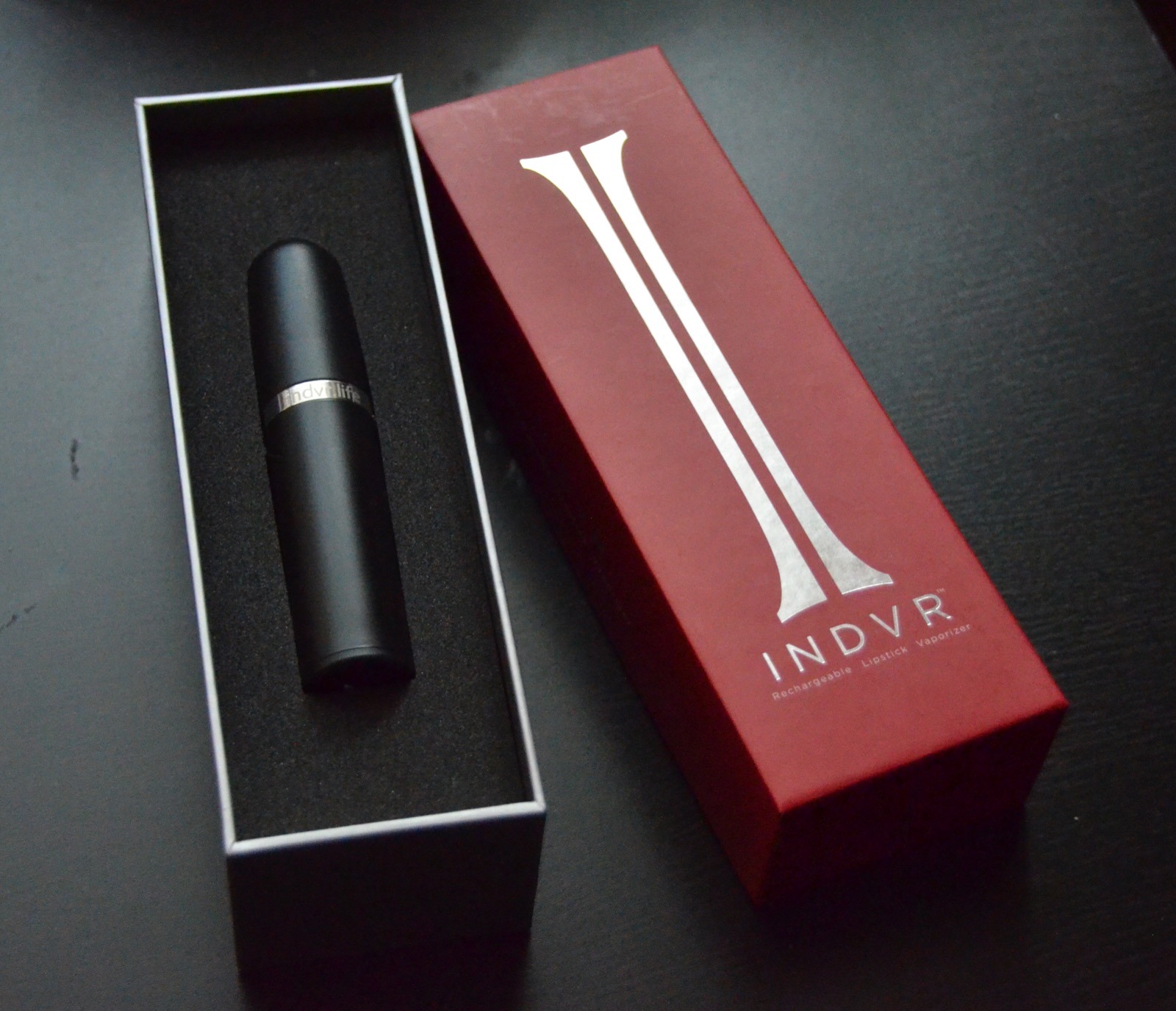 Are the INDVR lipstick and Mascara vape pens designed with discretion or a feminism view?

INDVR Lipstick and Mascara vape pens designed with discretion, not feminism in mind.

It is no longer a secret that quite a significant population of women do consume marijuana and its products. These assumptions will soon be laid out as bare facts by the many ongoing marijuana consumer market pieces of research. Early findings from some research firms such as BDS Analytics indicates that a large number of new marijuana consumers in the states of Colorado and California is made up women. Such findings seem corroborative with Gallup poll carried out in 2016 which showed that nearly one out of four American women occasionally take a puff of weed. This translates roughly to ten million female potheads.

Despite such findings, specialization in the marijuana industry seems to have turned a cold shoulder to this large population of women leaving them exposed to the critical eye of the general public. However, it did not take long before this subtle form of oppression bred a kind of revolution, which to the critical eye will seem like one of those controversial feministic ideas which seem frequent in the current times.

Surprisingly, this revolution, spearheaded by INDVR is based on unisexual objects such as e-cigarettes or vaporizers structured in a fashion similar to the commonly used lipstick or mascara which are portable and can easily fit and camouflage with the contents of the purse. With the ultimate aim being to conceal them but at the same time make their usage easy without the shame which would have been experienced by a lady taking a puff from a glowing roll of bhang in the streets of one of the towns in Colorado. The company’s slogan, “sleek, stylish, stealth,” exclusively summarize their vision.

INDVR seem to be taking advantage of the increased desire for privacy by the consumers as supported by one of the studies which showed an 11 percent rise in the demand for recreational concentrates including those of marijuana in the year 2016. IDVR packaging is a miniaturized beauty containing all the crucial components of normal vape such as a universal USB mini charger and a wall dock. The vapes come in three different styles with different cost; an Elite pen, Mascara and Lipstick pen and lastly an Executive pen which is yet to make it is debut in the market. The mascara and lipstick are the cheapest costing $60 in the retail shops while, as expected, the Elite pen cost $20 more. The vapes are cylindrical, made up of steel alloy making them sleek and smooth.

The Elite pen possesses the least probability of arousing any suspicion since, besides writing like any other pen, the owner requires to inhale a puff from the posterior end of the pen which contains a mouthpiece. Whether this is hygienic depends on the user. In contrast to the elite pen, with the mascara and lipstick, the user first removes the lid then takes a puff. Without the lid on, they look like regular vapes making it difficult to use them in public places. However, with the lids on, they look almost identical to the real lipsticks or mascara or other common electronics such as USB drives, portable phone chargers or like vibrators to some individuals. On a closer look, the Lipstick is larger than a regular lipstick container; it, however, cannot arouse any suspicion since it matches with most of the paraphernalia inside the purse. The Mascara is the one which seems to adequately resemble the normal mascara and thus will stealthily fit into the purse.

The only difference between these vapes and the normal gadgets they mimic is their external outlook. Whereas normal lipstick, mascara or pens will have company’s logos, brands, ingredients, instructions and other information, the external surface of these vapes is blankly raising a lot of suspicions and at times, to the sharp-eyed, outrightly disclosing the disguise. However, this does not seem enough to elicit suspicion from those with little knowledge in matters makeup, mainly the male population, making it outrageous considering that the inventors of these vapes are all men.

According to the company’s president PJ Rinker, the company is exploiting a huge demand for women-specific goods and services which was going untapped. They aim to produce quality products for any marijuana consuming lady out there who prefers personal discretion. So far, according to Mr Rinker, the outcome is encouraging, and most women seem to appreciate their products.

Whether the fact that these vapes were designed by a men-only company will appease the egos of feminist marijuana smokers remains uncharted waters for now. However, the convenience provided by these vapes cannot just be ignored, whether by naïve smokers or the experienced celebrity stoners. Whether one prefers overtly taking a puff, a vape provides an ideal plan B for that unfortunate day when smoking openly is impossible.

To use their Lipstick or Mascara vapes, the person needs to remove the lid and take a deep pull from cartridge till they feel the vapours of the marijuana oil irritating their pharynx then wait for the psychoactive effects to set in. These makeup-vapes come pre-fitted with a cartridge containing about 500 milligrams of marijuana oil and, when exhausted, the cartridges can be purchased from dispensaries at the cost of $20.

The use of these secretive vapes raises eyebrows about the attitude of female smokers. It seems to suggest a feeling of shame amongst female stoners or could they be attempting to maintain their class? Nevertheless, these vapes reveal the vital fact that female vape users prefer functional quality and discretion over external beauty in contrast to non-smokers who would prefer carrying lipstick containers with an external appeal.

The Lipstick and Mascara vapes seem to be the best choice for women preferring to maintain discretion, especially in crowded places, a quick cheeky way to relieve ones crave for cannabis. These vapes seem destined to play this role for as long as marijuana remains illegal in many states.