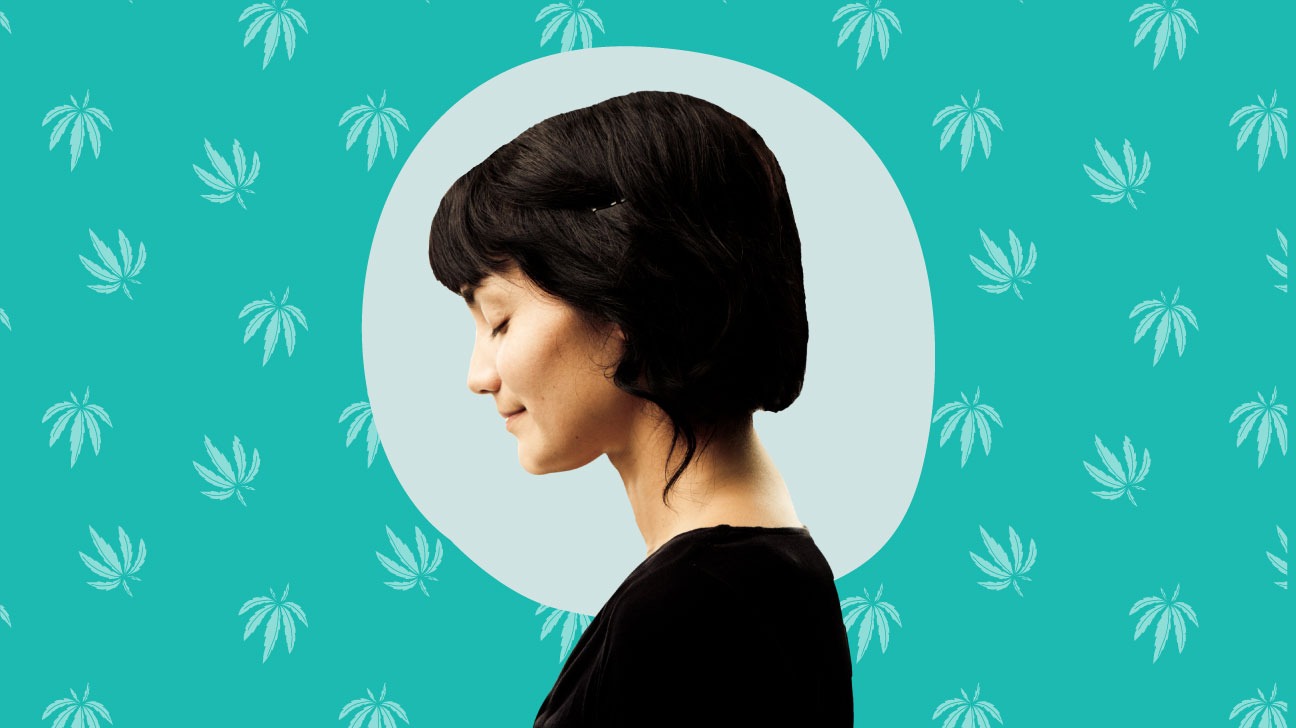 CBD 101: Different Forms and Its Uses

Cannabidiol, usually abbreviated as CBD, is one of the many natural compounds known as cannabinoids, derived from the cannabis (or marijuana) plant. With the recent changes in the way the marijuana plant is being perceived – and efforts to legalize its products in several locations – scientific and medical researchers have been working relentlessly to uncover the myriad of beneficial properties it holds.

Pure CBD is initially extracted from the plant in the form of a crystalline powder, which is then usually combined with oil, lotion, or edible items, creating the various products that most people use. While there are many ways to consume CBD, the most popular ones include vaping it using vaporizers and taking CBG isolate– which is actually the non psychoactive property and has been found to be effective while not engaging you in a high. Other options include the full spectrum sublingually; eating it in ready made gummies; adding the oil to food or smoothies; applying it to the skin in creams and lotions; or taking it in the form of tablets. 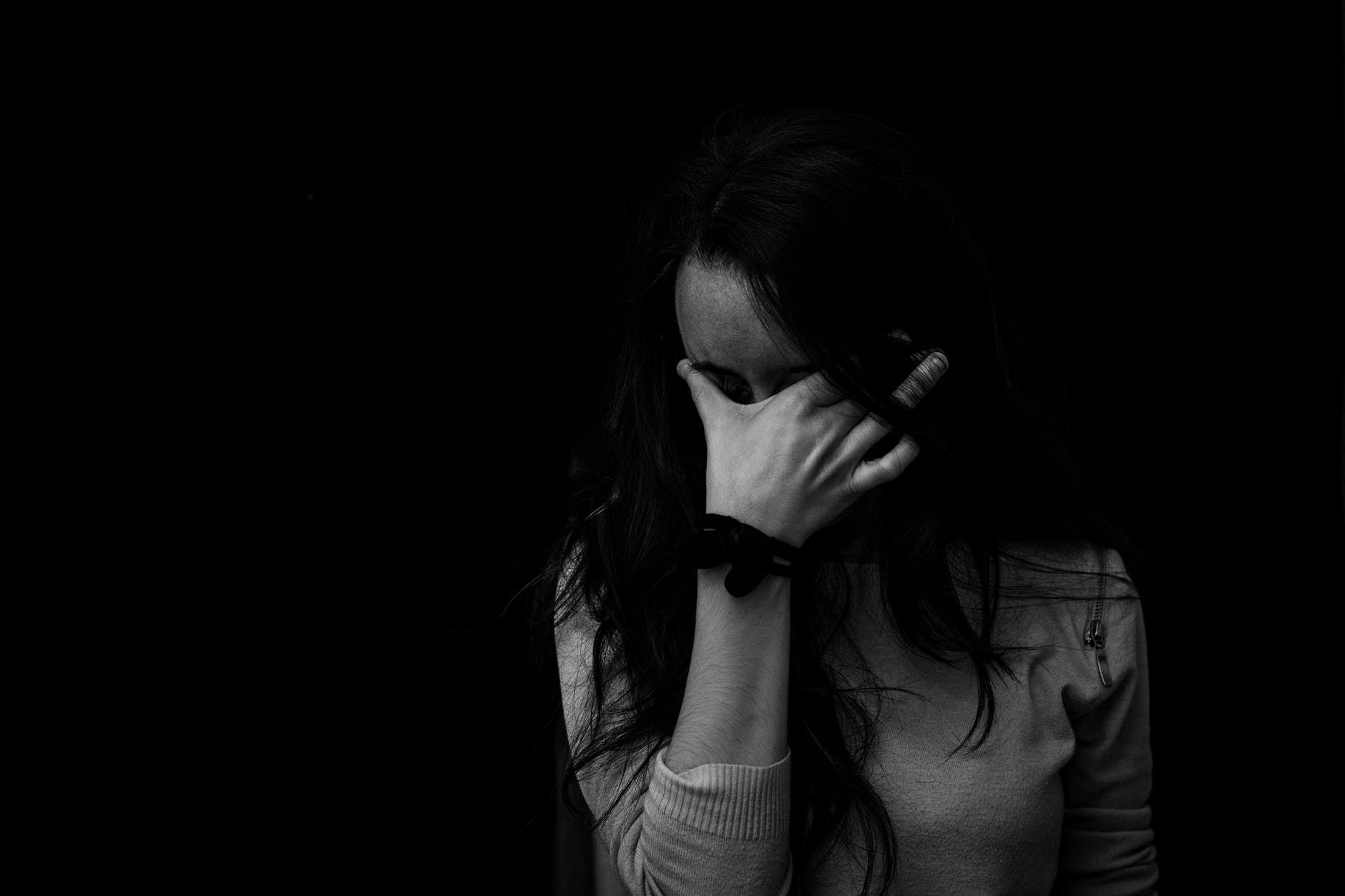 Many people are now moving away from pharmaceutically manufactured anxiety medications due to their unpleasant side effects, and resorting to CBD instead. It has been found useful in the treatment of post-traumatic stress disorder (PTSD); general anxiety disorder; panic disorder; social anxiety disorder; and obsessive-compulsive disorder, to name a few.

CBD has steadily gained popularity as a natural alternative to over-the-counter painkillers, used to relieve inflammation, stiffness, and pain (including chronic pain.) In addition, it is said to promote better sleep, in turn, countering sleep disruption commonly experienced by people with chronic pain.

Epidiolex is an FDA approved CBD-based treatment used in the management of two rare conditions characterized by epileptic seizures; Lennox-Gastaut syndrome (LGS) and Dravet syndrome (DS) in patients 2 years of age and older. These specific seizures have previously posed challenges to the medical community, for they were difficult to control using conventional medications.

According to scientific and clinical observations, it has been noted that smokers who used inhalers containing CBD smoked less cigarettes than usual, and had fewer nicotine cravings. On the other hand, several studies are now on their way to proving CBD useful as an aid in the treatment of opioid addiction. This is because it helps relieve withdrawal symptoms like anxiety, mood wings, pain, and insomnia. 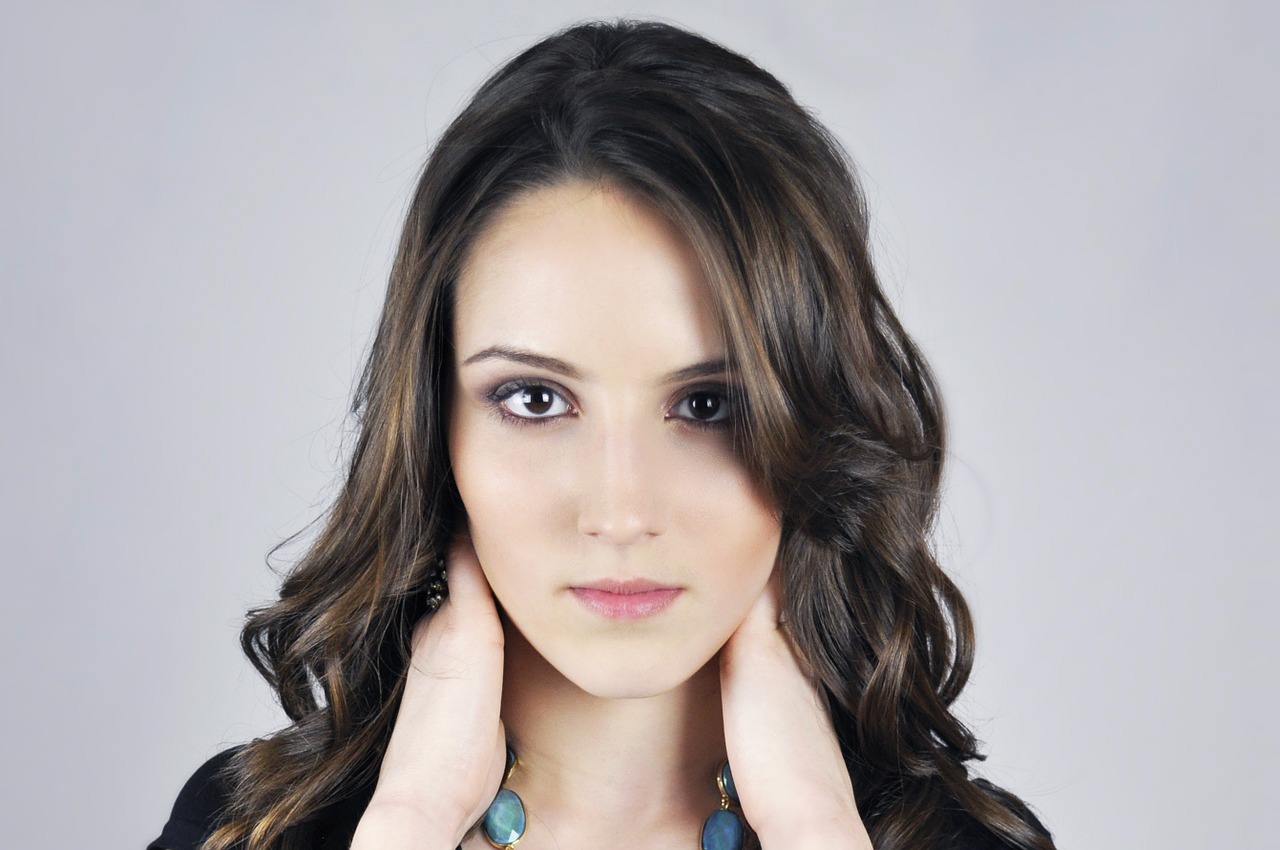 In addition, many of the research studies and personal testimonials of thousands of people on the benefits of CBD focus on conditions including hair and skin health, depression, diabetes, and arthritis, among others.

While the cannabis plant has been celebrated across history as a potent natural remedy used to treat several physical and mental issues all around the world in ancient cultures, we are just now starting to really understand the real magnitude of its healing abilities.

Unlike the other well-known cannabis component, THC, CBD doesn’t act like a psychoactive agent. This means that we can reap its benefits in handling pain; inflammation; arthritis; anxiety; mood swings; depression; withdrawal symptoms; and even some seizures without getting ‘high’.