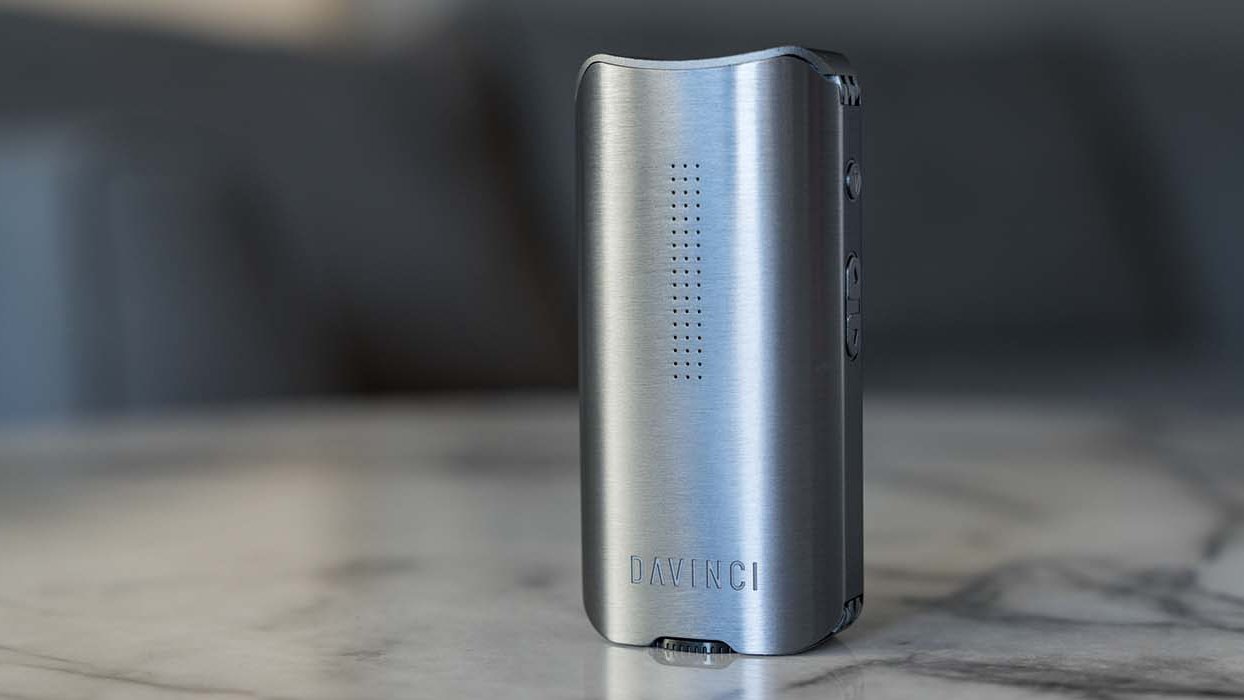 Do you appreciate the fine things that life has to offer and are willing to spend money to enjoy them? The DaVinci IQ2 has been designed for people like you. There is nothing visibly off as far as its design is concerned because the finishing looks stylish and the device feels great in the hand. Although the potency of the smoke is as strong as if you smoked it, the vapor produced by using the DaVinci IQ2 is gentle and comfortable. Whether you choose to set up your vaping session of the coffee table or in private, every hit is bound to impress. You can buy DaVinci IQ2 with a free grinder from Haze Smoke Shop at this URL: 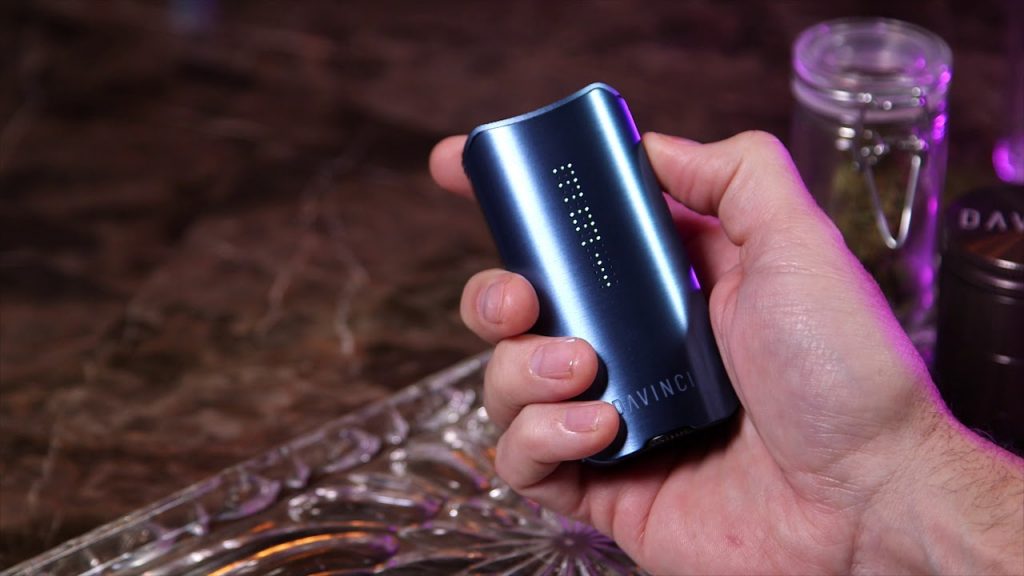 How to use the Davinci IQ2

When it comes to enjoying the IQ2, users get a pleasant experience right from when they begin to load it.

Overall performance and quality of vapor

Judging from the performance of the original IQ, it is safe to say that the IQ2 performs just as great. If the air dial is adjusted casually, the user begins to master the concept of controlling the amount of air burning their herb. The adjustable airflow feature is quite common in liquid vaporizer but it seems to work just as well in this dry herb vape device.

When it comes to preserving the quality of vapor, the IQ2 vaporizer leaves no room for wastage. The vapor drawn from the device is not only clean but also flavorful. The use of glass in the oven of the IQ2 instead of metal or plastic plays a major role in preserving the flavors. Are you a heavy hitter? The highest temperature setting of the IQ2 is 430F which is ideal for extracts. The recommended temperature for burning dry herbs is 420F.

You will have used the DaVinci IQ2 for between 6 to 8 sessions before it requires a power recharge. While that is perfectly alright, users have to bear with extended recharge periods lasting 3-6 hours

The IQ2 app has been on the market long enough to get perfected – having originally accompanied the first IQ version from 2016. Just before IQ2 was released, Apple banned all vaporizer apps from Apple Store. On the flip side, the IQ2 still boasts of an onboard dosing feature on its controls.

With the IQ2 reviewed by Haze Smoke Shop, the manufacturer has done a good job of correcting all the setbacks that existed with using the original IQ. While size might not have been a point of concern for the majority of users, it significantly improves the overall performance.