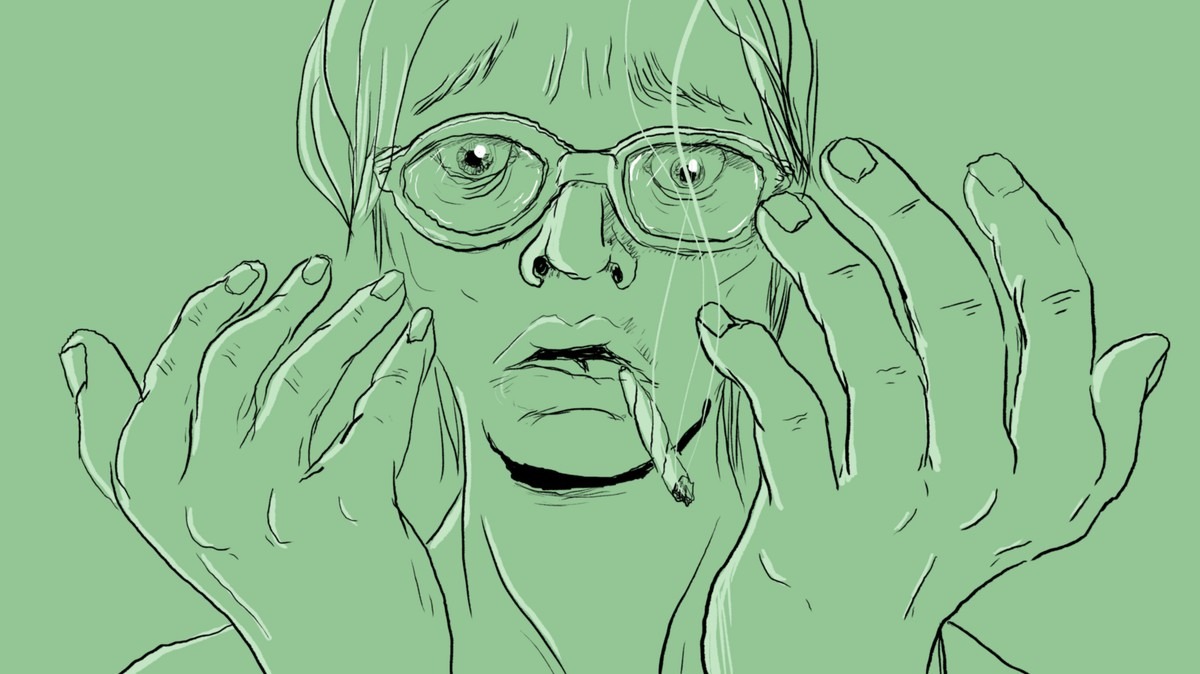 Is Marijuana helpful for Anxiety

In anxiety, a person is worried or concerned about an event that is going to take place in future or we can say any uncertain situation. It’s one of the biggest problem people are facing in the world which ultimately impacts their social life and overall well-being. Marijuana is considered to be one of the most effective solutions in order to get relief from anxiety which is because of its increased use in different medical problems globally.

A lot of research work is being conducted by scientists to find pieces of evidence regarding how effective it is in the treatment of anxiety disorders. Marijuana was first used to treat anxiety in the year 1563. A physician from Portuguese named as Garcia de Orta said that it can deliver effective results to people who are suffering from anxiety.

It is also said that it helps people to overcome stress. People who have been using it for a long period of time say that it’s very calming, relaxing and sometimes hypnotic. It is being used in the treatment of depression and other problems from centuries in India and globally and due to this some states of United States of America have given the legal permission for its use for medical purposes although still considered illegal under the US federal law.

Marijuana consists of a chemical compound Cannabidiol which plays the main role. It directly works on the brain receptors and reduces tension. It is very effective in treating patients who are suffering from the effects of anti-anxiety, anti-inflammatory, anti-pain and anti-spasm disorder. It’s another important aspect is that people do not feel stoned or high after its use and it also has the capability to counteract the anxiety-driven tendencies.

It exerts an effect on the level of stress in the human body through the endocannabinoid system that regulates pain and appetite. Tetrahydrocannabinol interacts with anandamide and creates a feeling of happiness and relaxation. It reduces the level of cortisol hormone in the body that indicates how much stress a person feels.

How to choose the perfect treatment method

Selecting the best marijuana consumption method depends on the symptoms and how a person reacts to using marijuana. It is very important to have some basic knowledge in order to make the right decision.

A person should be aware of the laws related to marijuana in the country where he or she is living. They can help in deciding the types of medicine that can be used, from where they can be purchased and its consumption.

It is important to consult a doctor to get the correct information regarding the treatment plan. Trained marijuana doctor can recommend the best-suited medicine related to the problem of anxiety.

Apart from that vaping is also an effective method but should be done after consulting the doctor.

It is one of the most popular and perfect ways by which a person can use marijuana for medical as well as recreational purpose. But it should be done in a limited quantity. Inhaling other products like- tobacco apart from marijuana can harm the health of an individual as smoking produces tar and other toxic substance.

Vaping needs to be done by using a high quality vaporizer so that toxic substance could be reduced as a little amount of these chemicals always release, no matter how much vaping is done. So it is important to do it in a limited way to avoid any problem.

But everything has a limit and so is for marijuana. If taken in excess can cause the opposite. High doses increase the chance of feeling anxious. Some people say that anxiety sometimes becomes the biggest reason to stop using marijuana. However medical researchers have not seen such a case of marijuana becoming a risk factor for anxiety development.

This relationship between marijuana and anxiety is not cleared yet from a long period of time. Medical experts haven’t seen yet where a person feels anxiety because of marijuana as a way of self-medicating. So with all the information we have, it gets clear that Marijuana does help in relieving anxiety.