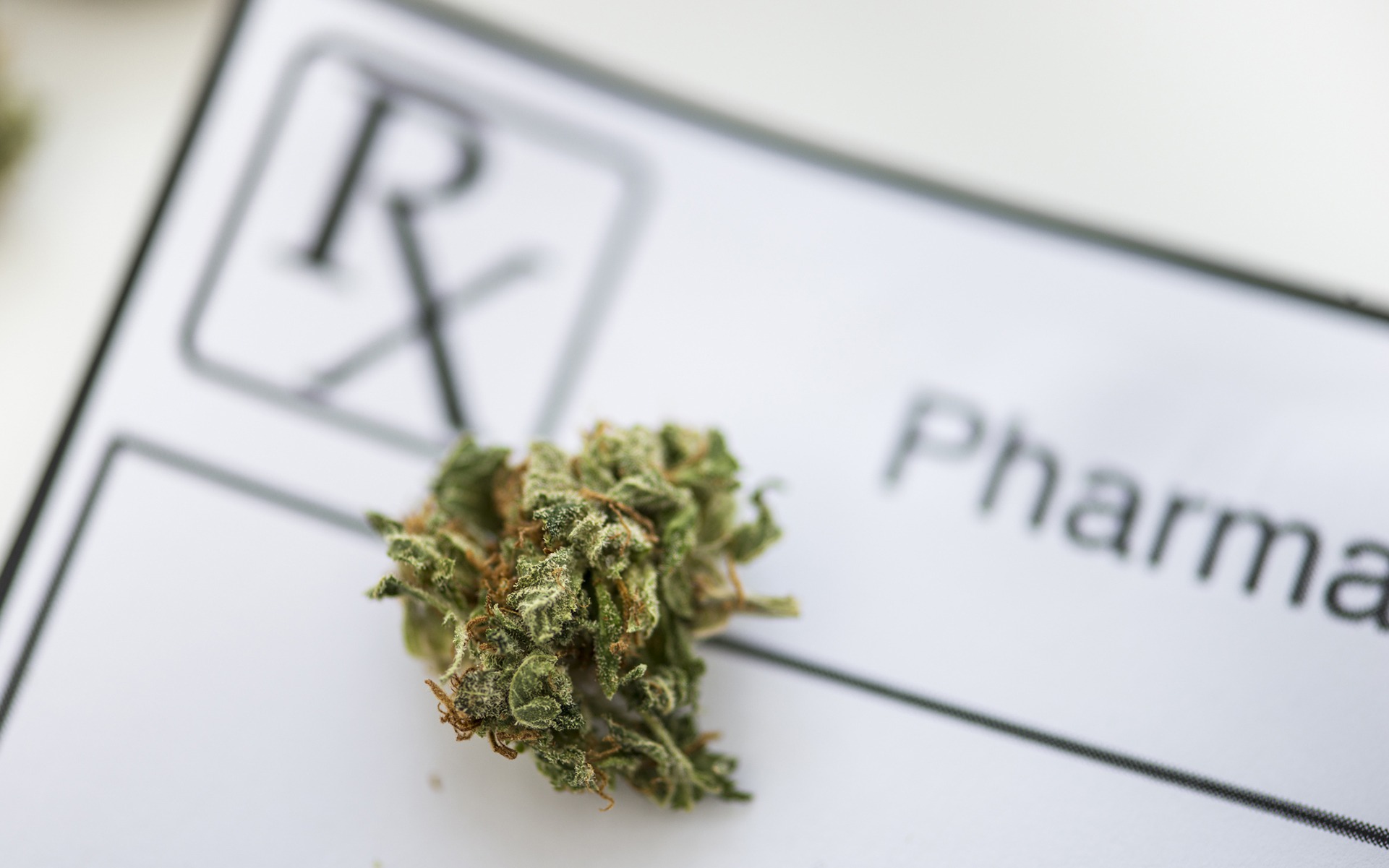 Despite the fact that Florida’s medical marijuana market is in a state of chaos due to stay-at-home orders, smokable flower sales have gone up by 30 percent since lockdowns began in the state. That is according to state data.

It could be worse. Fortunately, under the state’s medical marijuana legislation dispensaries are considered pharmacies in the state of Florida. And because pharmacies have been deemed essential businesses during stay-at-home orders, they are still up and running. 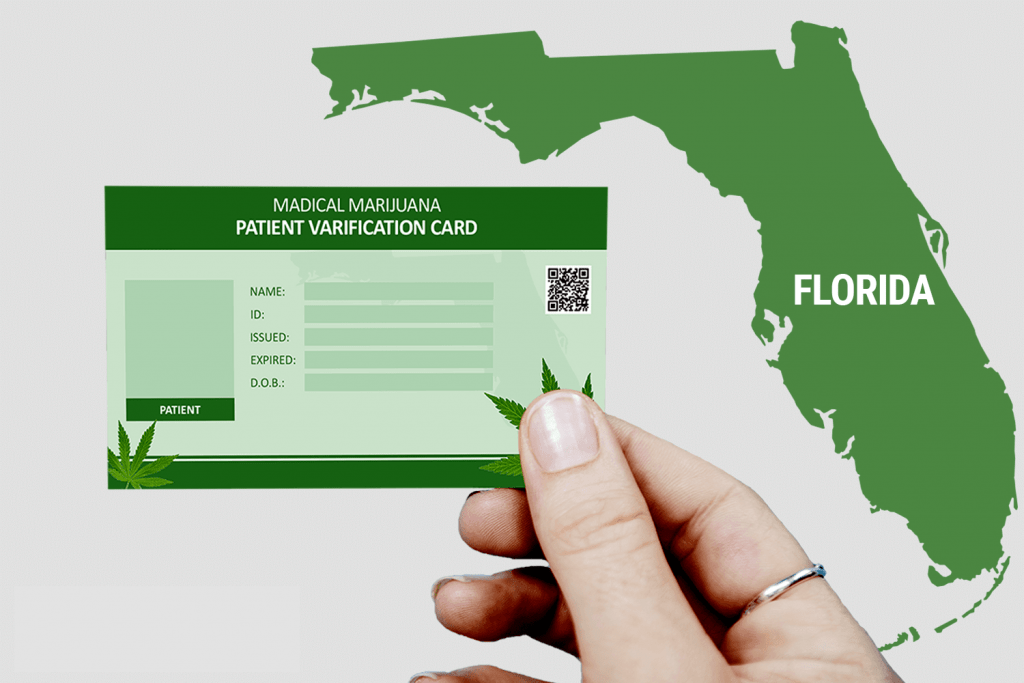 Unfortunately for Florida’s cannabis lovers, a recreational marijuana initiative was stymied and will not make it onto the 2020 ballot this November. However, advocates are working hard to get the measure onto the 2022 ballot.

If recreational sales begin in the state, there will be another massive increase in the size of the state’s cannabis market. Allowing reciprocity for out of state medical cards has also been considered with little forward movement. This would give vacationers access to their doctor recommended medicine without having to illegally cross state lines.

In the meantime, the number of cardholders in the state has exploded in the state since the ballot initiative stalled and smokable flower was made available to patients. And the sale of edibles is expected to begin sometime this year.

Florida’s medical marijuana market is poised for continued growth making the state fertile ground for any multi-state operators with enough cash to take on Trulieve.

The state is now up to 250 open dispensaries, and Florida’s medical marijuana sales are believed to be on track to blow by the $500 million mark in 2020.