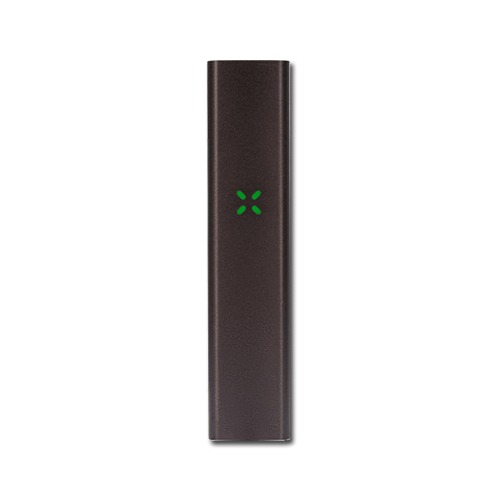 With more than one million devices sold, PAX’s Era Vaporizer is among the most popular and technologically advanced vape pens in the United States. Its sleek design and Bluetooth app compatibility are praised by customers, who can regulate the device’s vapor delivery and customize each vaping session to the finest detail.

PAX’s Era Vaporizers have four temperature settings that adapt to the optimal vaporizing point of each extract. This device operates with a small battery that can be fully charged in as little as 45 minutes. Unlike similar vape pens, the PAX Era Vaporizer has an instant heating system which is activated immediately after you start vaping.

Perhaps the most interesting feature of this vaporizer is its Bluetooth compatibility. Customers owning Android devices can download the official PAX app to have full control over each vaping session. The application allows users to get specific flavor profiles, regulate the vaping temperature and be the first ones to receive device updates. 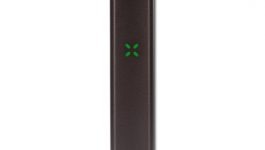