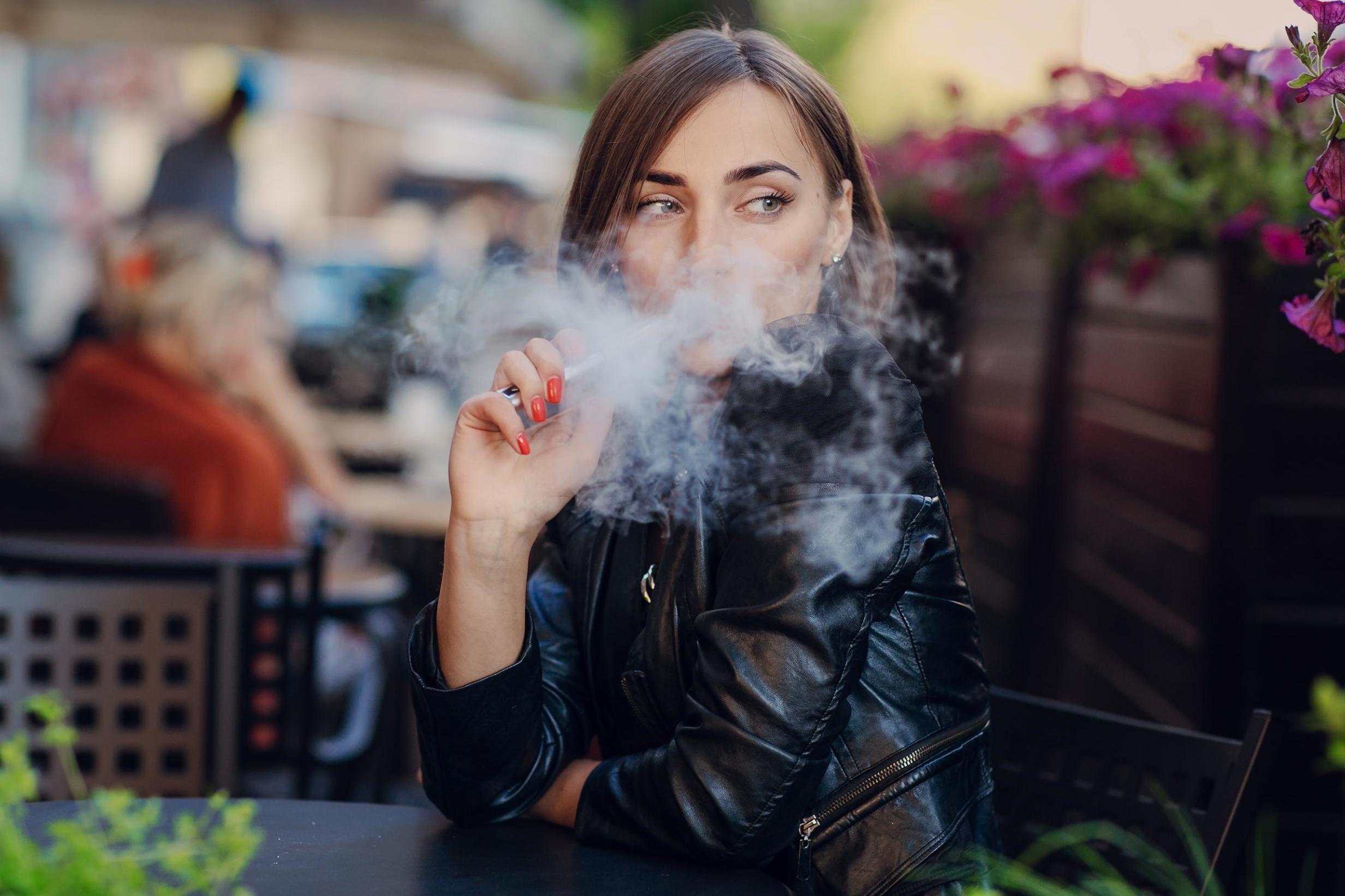 It’s not a secret that the world is starting see marijuana for what it is. More than half the state in the United States have either legalized for recreational or medicinal use. Canada just legalized for recreational sales and European countries have started looking into it too. However, there is still a sense of taboo towards marijuana. A lot of people still would not want to be around weed. Even if you’re indoors alone like smoking in a dorm room, you wouldn’t want someone to knock your door last seconds. It doesn’t help that the smell is so pungent and strong.

There are ways to go about smoking without having anyone around you notice. Doing this with a joint would be much harder. A joint is too noticeable in your hand and the smell coming off of it will be too distinct. Always try to keep a small enough pipe on you to fit inside your hand. This will make it inconspicuous in sticky situations.

Hide the Smell of Marijuana

There will be times when you’re out and about, either at a festival or a big social event and you want to smoke weed. Everyone’s been there. Some people really don’t care while others want to be more respectful. Regardless of your choice, try to be stealthier. It can give other cannabis smokers a bad name. To be more casual about it, follow these steps.

How to Stay Lowkey While Smoking

When you’re out in public, tere are steps to follow to minimize the weed smell or you smoking. It’s best to be in the complete open rather than indoors.

One of the safest places to put your private items like money or weed is a stash can. Just like the name says, simply stash anything in there. Most of them are smell proof and resistant from the smell seeping out. Safe cans can come in many different household items. You can find Coca Cola cans, other soda cans, shaving cream, hair brushes, Tylenol, hairspray, bolt safe, car products and much more.

Eliminate the Smoke – Ghost It

When you are taking a hit from your glass pipe, try to limit the amount of smoke you take in. This way it can be easier to ghost your hit. Ghosting your hit means you inhale it and keep the smoke in until you exhale almost nothing. It is best done when you have a snapper to smoke. This way you can quickly smoke it, put it away while hardly exhaling any smoke. Quick getaway!

A vape pen is the newest advancement in the marijuana industry. It is by far the most discreet accessory to use to heat your herbs up enough to inhale it. A regular vape pen looks exactly like a pen that you can store in your stationery supplies on your desk. No one will even notice it. It’s best to go with a temperature control vape that can control what temperature your heat your marijuana at. The higher the temperature, the more smell it will emit. Convection vaporizers are the best heating method to go with for smell and vapor quality.

A smoke buddy isn’t something you can carry around with you but there are mini versions of them. You can even create your own! A smoke buddy is a small handheld device with an air purifier in it. You blow your smoke into and it vanishes by the time it can come out the other end. This is one of the best ways to make sure you ghost it.

One of the biggest reasons your pipe smells is because of the residue build up. Resin is the toxic stinky black goo that is crusted on the inside of your pipe. This is just a mixture of carbons with ashes and tar. Although some people like to scrape the resin and smoke it, it’s really not good for you. It’s best to clean your pipe and smoke from it clean. It will help with the stink from your pipe.

There are many ways to consume marijuana. Whether you want to eat an edible, whether you want to grind up your herbs and roll it up, or just simply pack it in a bong, there are multiple ways. Dabbing is another new form, just like vapes. However, dabbing takes things to another level. Dabs are concentrated forms of marijuana called wax. They’re a very potent form which don’t smell as strong as flower weed but the effect is much stronger.

If you go this route of using wax, it’s best to use a dab pen. Dab is a wax vaporizer that only heats up your wax into vapor.