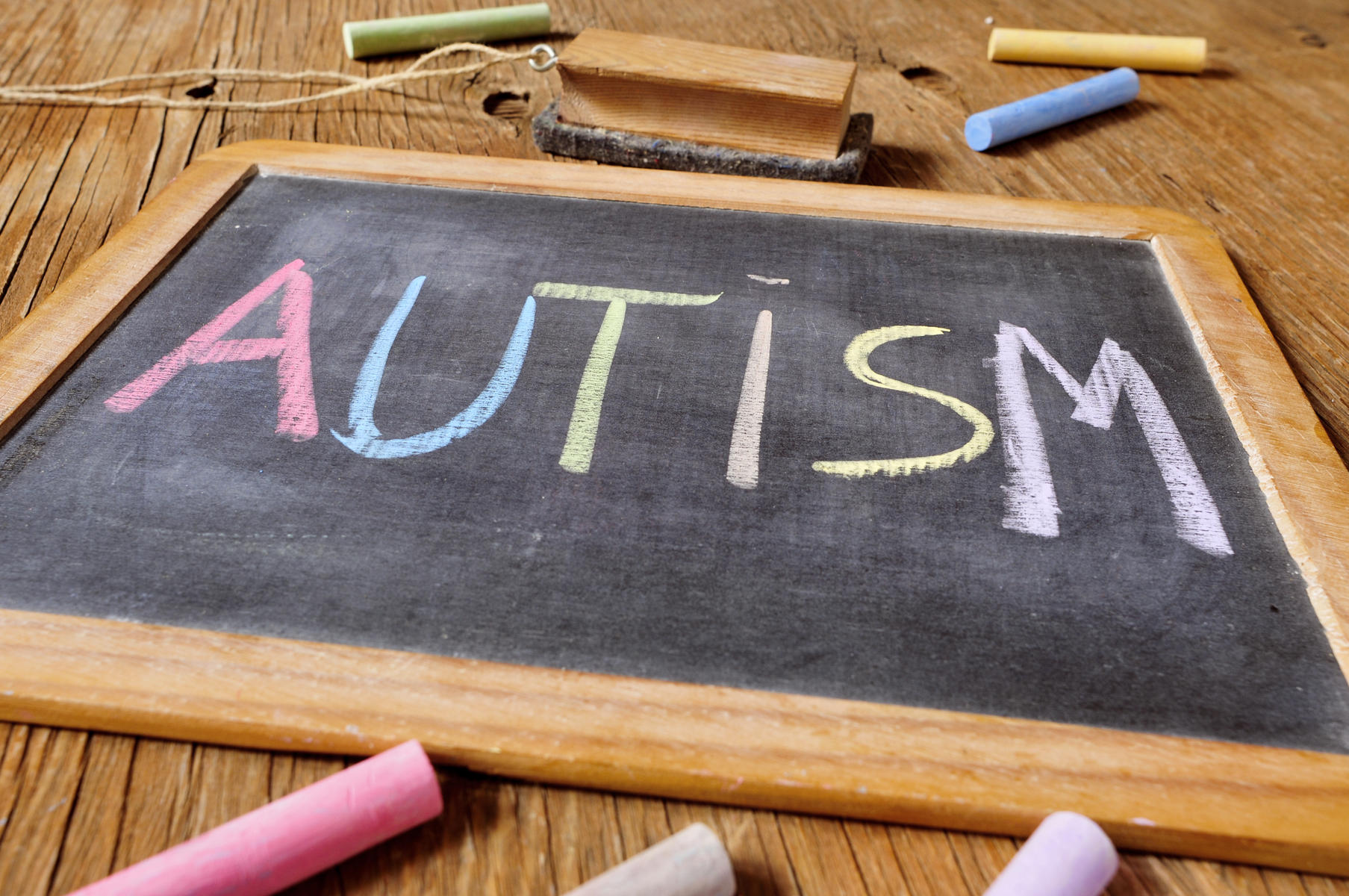 The Potential Effects of CBD for Autism Spectrum Disorder

Two out of every 136 children are diagnosed on the autism spectrum. For now, researchers believe that autism is caused by environmental factors, genetic mutation, or a combination of the two. Autism spectrum disorder (ASD) causes many symptoms that range from mild to severe. Preliminary research suggests that CBD products may help reduce or alleviate the symptoms of autism.

The Suspected Causes and Symptoms of Autism Spectrum Disorder

Researchers suspect that autism symptoms are caused by a reduction of the inhibitory tone of the brain. That means people living with autism spectrum disorder are hypersensitive to stimuli. The bombardment of input can be overwhelming. This overstimulation is believed to be the cause of impaired language skills and what some consider abnormal social behaviors. The disorder is characterized by:

Because there is no one cause for autism, it is difficult to create targeted medications designed to treat the disorder. Treatment for autism typically focuses on social-skill coaching and behavior modification. There are two FDA approved medications prescribed to treat the irritability associated with ASD. While the medications may help with aggressive behaviors and self-injury, they have the potential to cause serious side effects including significant weight gain, diabetes, movement disorders, gynecomastia (male breasts) and cardiac problems.

Off-label, doctors may try to dull some of the symptoms of autism with SSRIs (selective serotonin reuptake inhibitors), stimulants, and  Naltrexone, commonly used for opioid and alcohol dependence. These medications all have potential side effects and have not been officially approved to treat ASD.

Researchers Look to the Endocannabinoid System

Between 25 and 50 percent of those who have ASD also have epilepsy. This is an important connection since epilepsy is also the result of brain activity with an excitatory/ inhibitory imbalance. Within the past 25 years, researchers are looking to the role of the endocannabinoid system and its involvement in neurodegenerative, neuroinflammatory, psychiatric disorders, and seizure disorders.

Since preliminary studies suggest that CBD has the potential to alleviate seizures due to the interaction with the endocannabinoid system, researchers began to investigate the effects of CBD on the symptoms of autism spectrum disorders.

You may not have heard of your endocannabinoid system before now. That’s okay; many people haven’t. The system itself is complicated, but the basics are easy to understand.

Your body has a vast network of neurotransmitters and receptors that facilitate the communication between your body and your brain. This system is responsible for many functions. Some of the functions governed by your endocannabinoid system include:

Your body makes the messengers that interact with your brain to generate a response, the receptors. The messengers are called endocannabinoids. The two main endocannabinoids are anandamide and 2 -AG. These are made as your body needs them and are quickly broken down by enzymes.

How the Endocannabinoid System Relates to Autism

For those living with autism, 2-AG is quite significant. 2-AG is the messenger that activates the receptor GABA. GABA is a neurotransmitter produced by the brain and is responsible for blocking the impulses between nerve cells; it reduces the rate that neurons operate. GABA plays a significant role in cognition, behavior, and how your body reacts to stress, fear, and anxiety. It calms neurons that have become overly excited. Low levels of the neurotransmitter GABA are also linked to sleep disorders, anxiety, depression, and schizophrenia.

Now that you know that you have a system of neurotransmitters and receptors, it’s also important to understand the exogenous cannabinoids. While your body produces endocannabinoids, exogenous cannabinoids are cannabinoids from an outside source, the cannabis plant. CBD (cannabidiol) is extracted from marijuana and from hemp. This means you won’t have to worry about intoxication. You can enjoy vape oil with CBD anytime. There are many supplements that come with CBD, and they have shown to help with symptomps over time. CBD from marijuana has high levels of THC, the cannabinoid responsible for the form of intoxication that marijuana is well-known for. CBD from hemp does not.

Earlier, you read that GABBA is responsible for calming overly-excited nerve impulses.  The neurotransmitter 2-AG essentially unlocks the GABBA receptors, which slows the communication between the nerve cells in the brain. This effect is backed by scientific research.

This is where CBD enters the picture. CBD mimics the effects of 2-AG and unlocks the calming effects of GABA. The research surrounding CBD as a potential therapy for autism is still in its infancy, but there is enough evidence to justify continued investigation. Another study noted the following:

It’s important to remember that these lab studies were conducted on laboratory animals, not people. The example of the effect of CBD on people living with autism is based on observations and the testimony of those who have witnessed the positive effects of CBD. While the results are considered inconclusive, they are quite impressive.

CBD may benefit autism by dampening the hypersensitivity to noises, smells, and physical sensations. That’s because CBD can supplement the GABA receptors responsible for calming the over stimulated brain activity. If you think about autism like the noise you hear when a radio stuck between stations, GABA reduces the static, focuses the signal and calms the oversensitivity. Supplementing 2-AG with CBD to activate GABA receptors has the potential to calm the noise and let the music come through clearly.

It’s important to tell you that there is no scientific evidence in favor of treating autism with CBD. CBD is not a medication or a cure for any medical condition. CBD is a dietary supplement with the potential to work with the endocannabinoid system, responsible for regulating many of the functions affected by autism spectrum disorders.

To learn more about safe, legal, hemp sourced CBD supplements, we encourage you to visit The CBDistillery and download The Ultimate CBD User Guide. We encourage you to investigate the many potential benefits of CBD to promote health and wellness, including the potential for those living with autism spectrum disorder.